Chucho Morales was a beloved high school teacher in Xalapa, Mexico, who took a particular interest in students who liked science, such as Javier Vela.

“He started a local chapter of the Chemistry Olympiad. Not only did we do well in the event, but many of us who participated went on to science and engineering careers,” Vela says. “We owe Professor Morales a lot. I hope to honor his legacy by inspiring and motivating others to follow a similar path.”

Vela is doing just that at Iowa State, where he is a University Professor and the John D. Corbett Professor in Chemistry. A synthetic inorganic and materials chemist, he and his research group explore low-temperature chemistry routes to preparing semiconducting and metallic nanomaterials that could be used for clean energy, chemical catalysis and light-emitting applications.

Last year, a Cassling Innovation Award, established by Randal and Lori Cassling through Iowa State’s historic Forever True, For Iowa State campaign, enabled Vela’s group to explore a completely new area of research, namely the ability of non-precious, Earth-abundant metal catalysts to mediate the removal of nitrate from water, which can then be recycled as fertilizer. The goal is more efficient use of nitrogen in agriculture and increased access to clean water.

“The Cassling Innovation Award is directly responsible for seeding this work in our laboratory, allowing the training of a doctoral student and has so far led to three grant applications and two publications,” Vela says.

While this work has the potential to improve lives and the environment, Vela, like his high school science teacher Morales, is equally committed to the success of his students.

“When our students and graduates are recognized for the quality of their work, get fellowships or find great jobs … all these make me extremely happy,” he says. 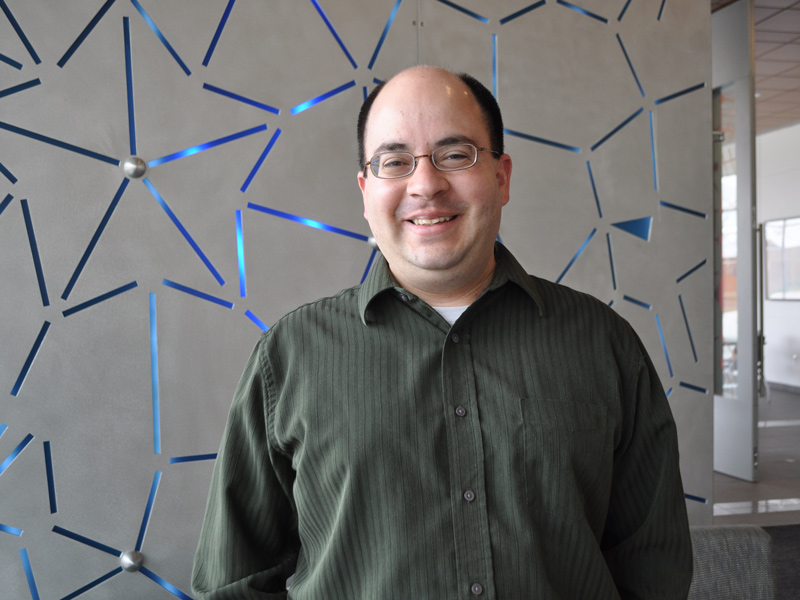 The Cassling Innovation Award is directly responsible for seeding this work in our laboratory, allowing the training of a doctoral student and has so far led to three grant applications and two publications.